Vignoble des 3 Châteaux is a company that takes more playful approach to wine. When creating their new rosé, they named it “Copains comme poissons” referring to the French saying “copains comme cochons" (Thick as Thieves) and wanted to design a bottle that would invite wine lovers to share with their friends.

The idea was to create a packaging that would bring to mind an aquarium and that would be appealing with both white wine or rosé wine inside. As the company has already realized another successful project with O-I : EXPRESSIONS, called Jolis Bracelets, there was no question in their minds to work with the O-I team once again.

The funny and colorful design was adapted by Innoval team to take the most out of the O-I : EXPRESSIONS’ capabilities. Play between parts with white undercoat/translucency Thanks to white undercoat, the vivid colors of underwater world are perfectly emphasized on the bottle. The result is an eye-catching colorful bottle that reinforces the brand’s playful character. The wine is distributed through large and medium retailers in South of France.

For more than 100 years, O-I has helped customers transform their food and beverage brands into icons. The new bottle with Vignoble des 3 Châteaux shows how O-I specializes in telling brand stories, through glass, that engage and delight consumers. 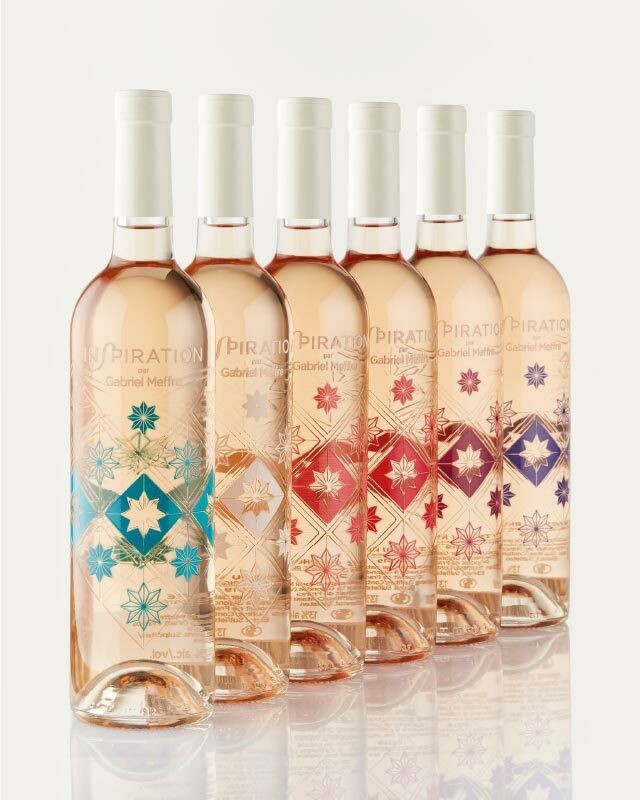 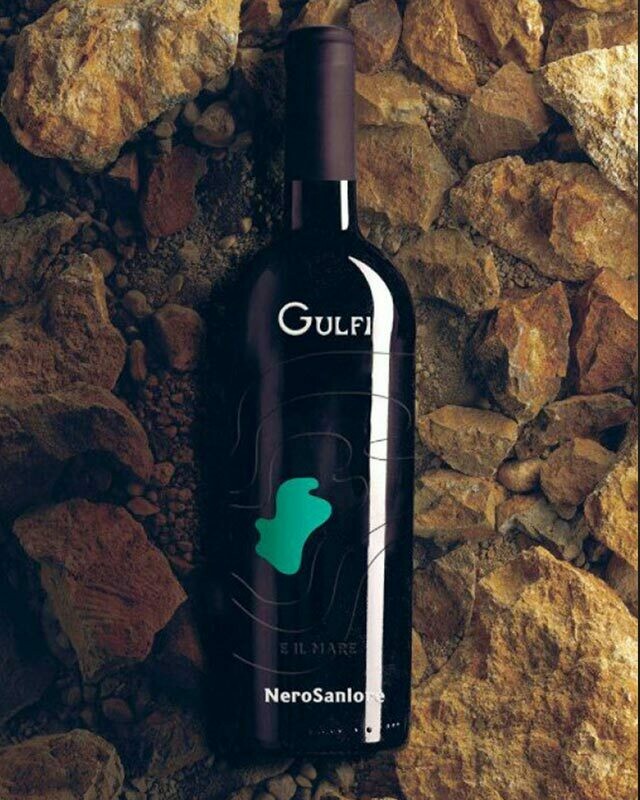 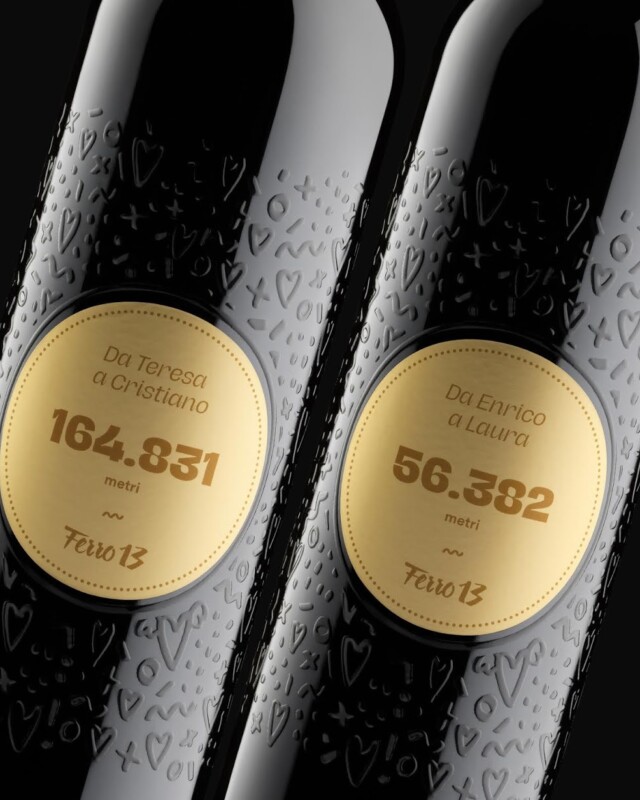 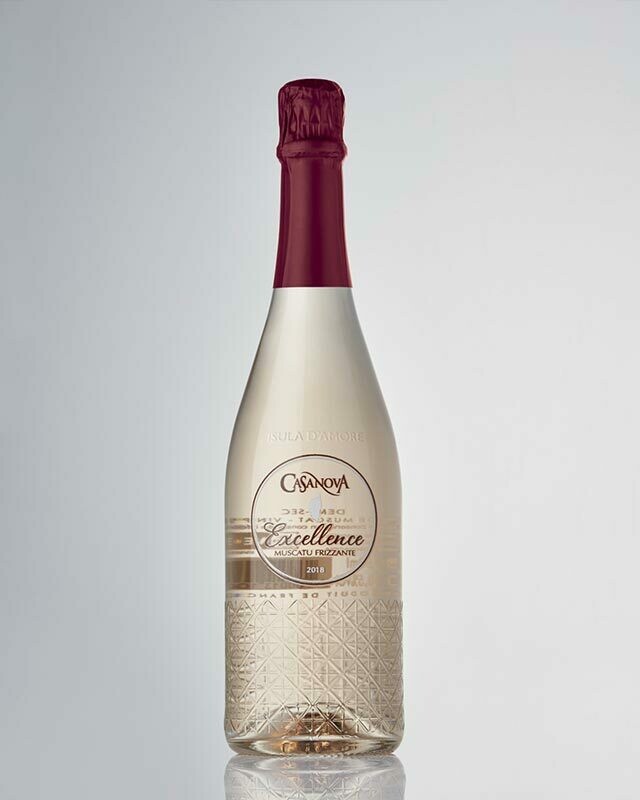 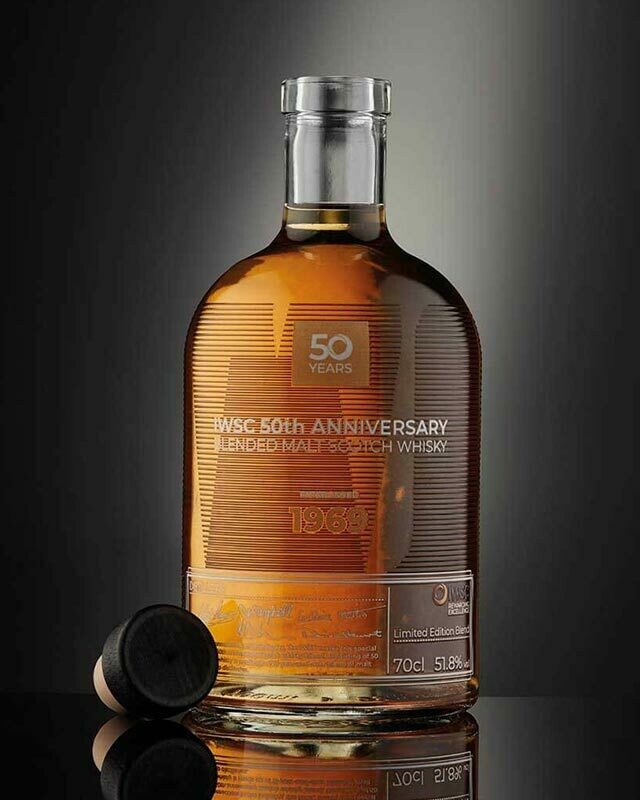 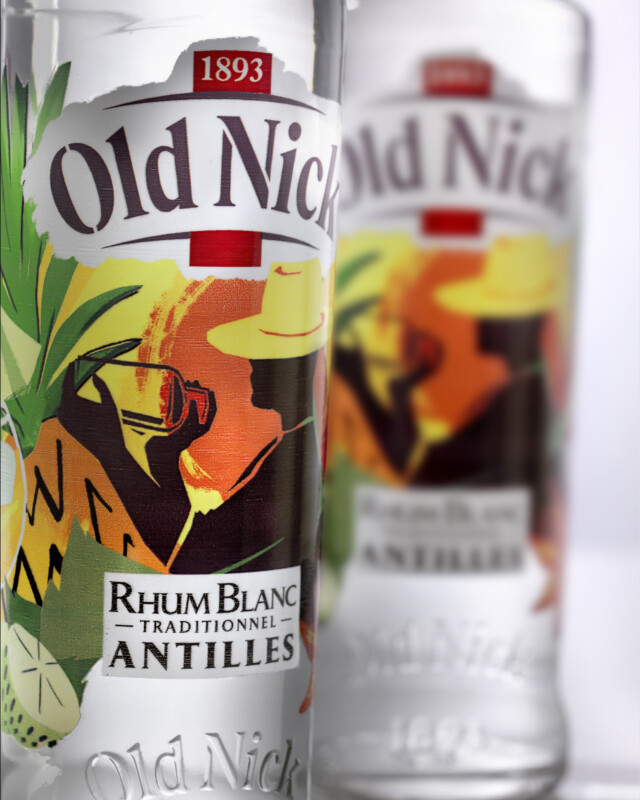 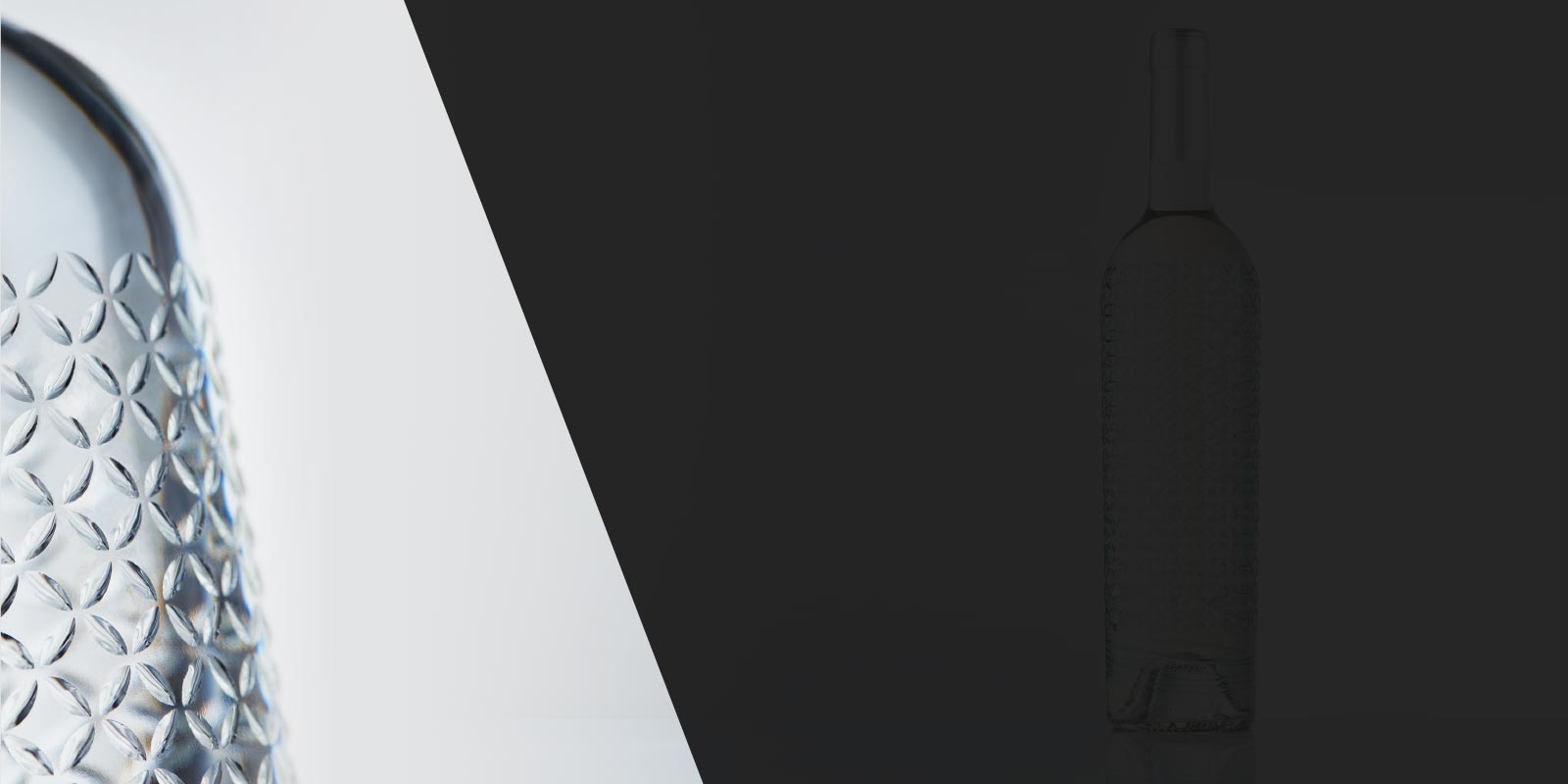 O-I glass is made in more than 20 countries around the globe. We create innovative, distinctive and beautiful glass packaging that builds brands and drives consumer intrigue.

Let’s work together building your project!

For all enquiries, please submit the form below or send an email to expressions@o-i.com.